Widely recognized as the leader of the French Romantic school of painting, Eugene Delacroix produced over 9,000 works of art in his lifetime. His influential work both shaped the work of Impressionists and gave inspiration to the Symbolist movement. Delacroix’s utilization of expressive brushstrokes and his careful study of color astounds even today. His works center around bold themes, many of which were inspired by the works of Shakespeare, Goethe, and Byron.

The European oak Delacroix, inspired by this great artist, is likewise as bold and daring as the painter himself. Deep cocoa-brown 8 5/8” wide wire-brushed planks of genuine European oak are an apposite way to pay tribute to such a significant artist. 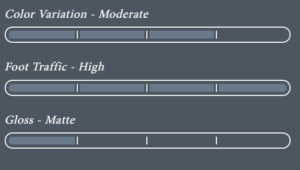 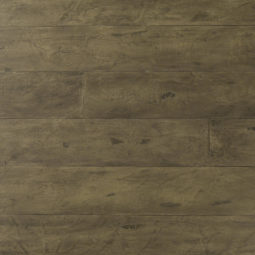 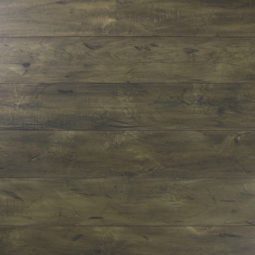 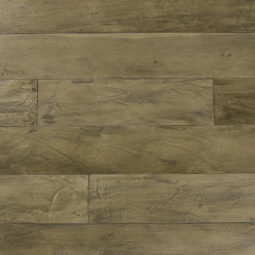 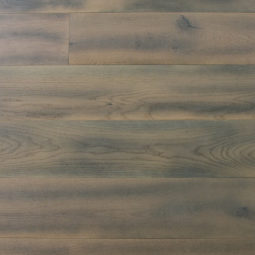